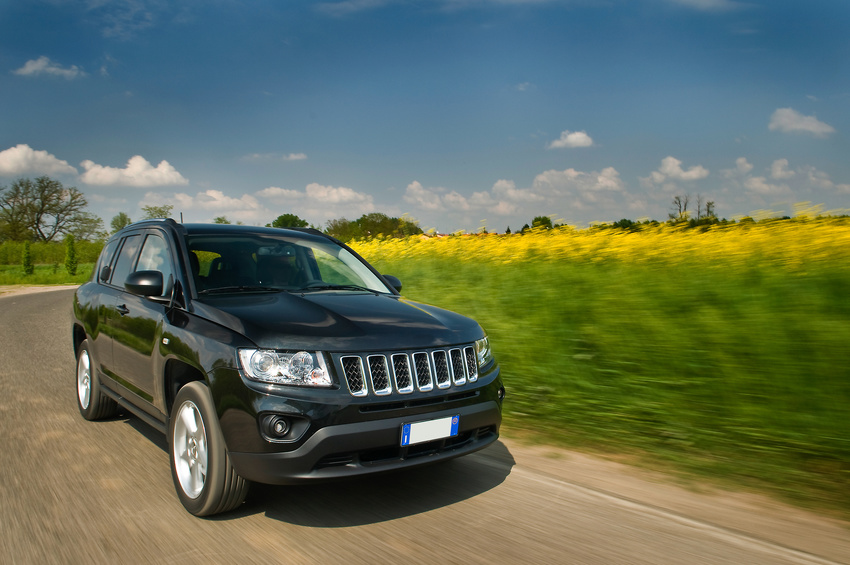 Jeep dealers everywhere are happy right now for a very exciting reason: it’s the company’s 75th anniversary. And because of that, the original World War II-era Jeep is making an unexpected comeback, and could even be coming to a Jeep dealer near you.

The original Jeep prototype, the the iconic green Willys MB Jeep, first rolled off the assembly line in 1941. Originally designed just for military use, the Jeep was one of the most widely used vehicles during World War II (at least among the United States Army and the rest of the Allies).

Another reason Jeep dealers are shaking with excitement is because Jeep has big plans for its 75th birthday. The Next-Generation Wrangler is on its way after the JK series Jeep Wrangler has been in service for more than a decade. The company plans on making its new vehicle more fuel efficient than ever, but according to MotorTrend, that won’t come at the expense of Jeep’s off-roading capabilities.

“Don’t screw it up!” said Mike Manley, CEO of Jeep division, referring to his employees building the new model. “We’re obviously hoping to continue the success of the next generation Wrangler. We’ve pushed this vehicle forward in many areas — fuel economy being one of them and that’s going to help us in many of the international markets.”

The new concept Jeep is set to salute the iconic company’s 75-year history.

“We are creating this unique Jeep Wrangler 75th Salute concept vehicle in celebration of the brand’s legendary history,” said Manley. “And to demonstrate that 75 years later, today’s iconic Jeep Wrangler is instantly recognizable and clearly connected to the original… Since they were first produced in 1941, Jeep vehicles have been the benchmark for off-road capability, having mastered more terrain, led more adventures and provided drivers more freedom than any other vehicle before or since.”

In 2014, Jeep sold more than one million vehicles globally, which is a 39% increase from one year prior. Because of Jeep’s military history, some Jeep dealers are skeptical the new vehicle will actually reach market.

No matter what kind of vehicle you drive, there hasn’t been a better time to purchase one in many years. In the first quarter of 2015, more than 9.8 million used vehicles were sold and as of 2016, 15.7 million new vehicles.

Whether your a Jeep driver or not, you can certainly appreciate the 75-year history of a successful company like Jeep. So if you’re in the market for a new car, whether you head to new car dealers, used car dealers, or futuristic concept vehicle dealers, remember that the vehicle you drive says a lot about you. Make sure you make the right choice.
Source: Blog